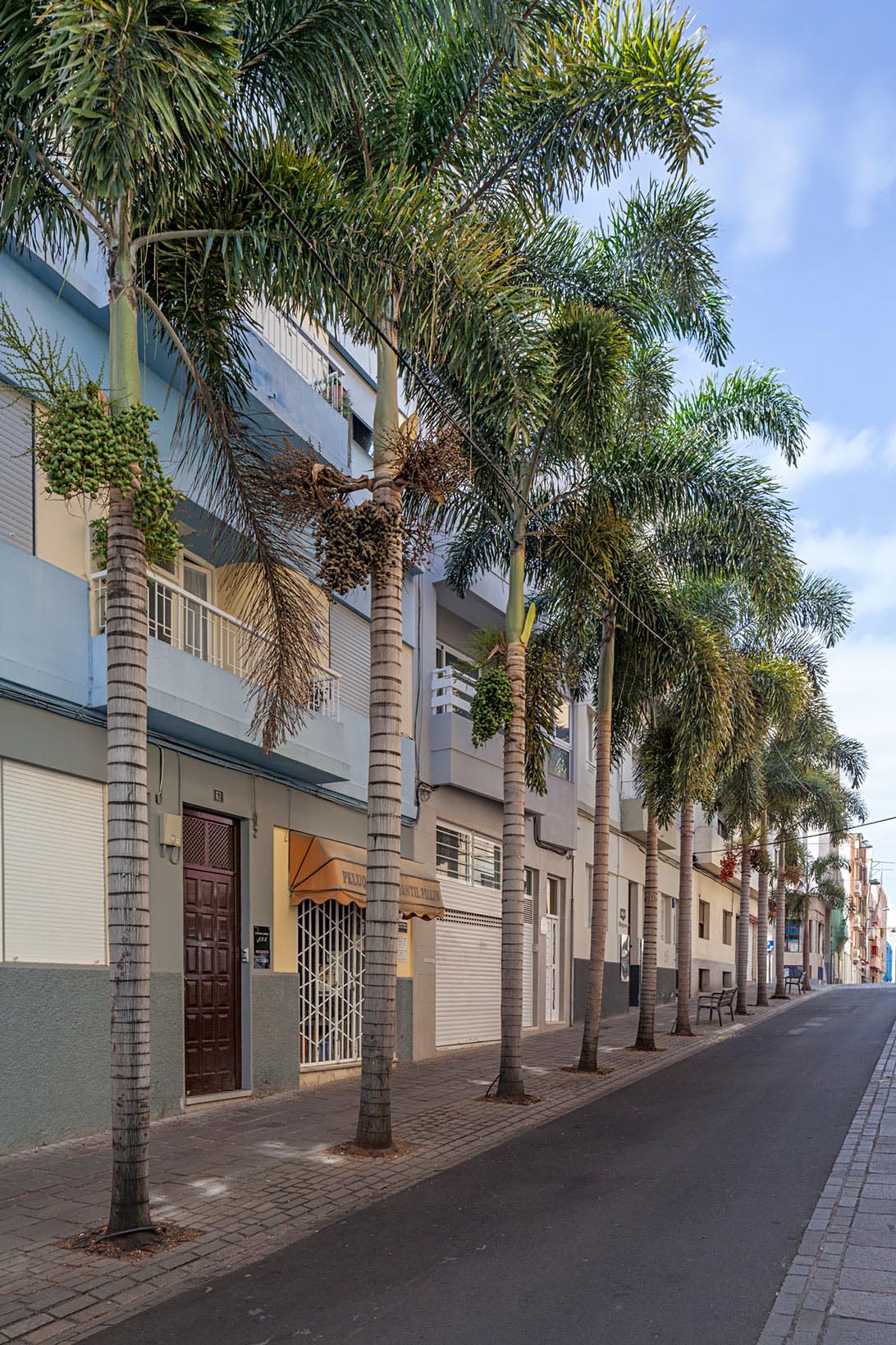 Controlled resources that add value to the heart of the city 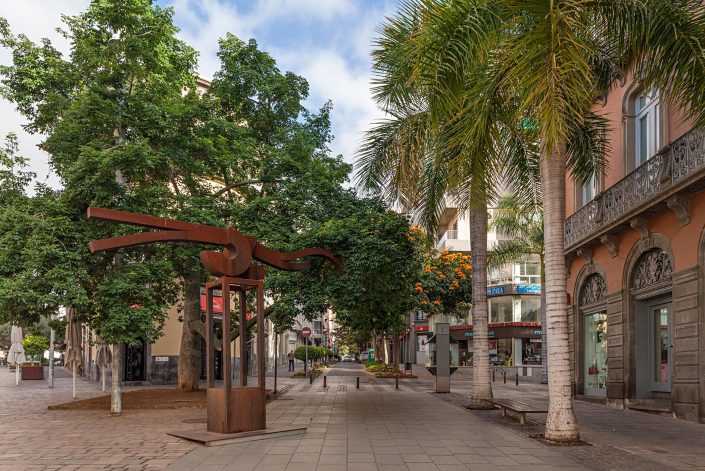 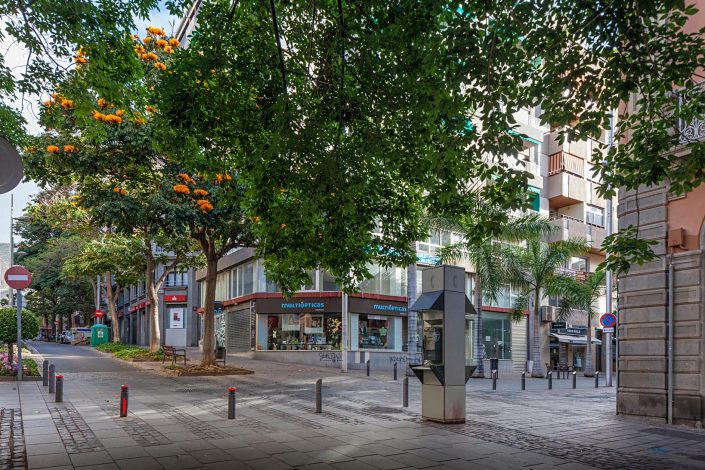 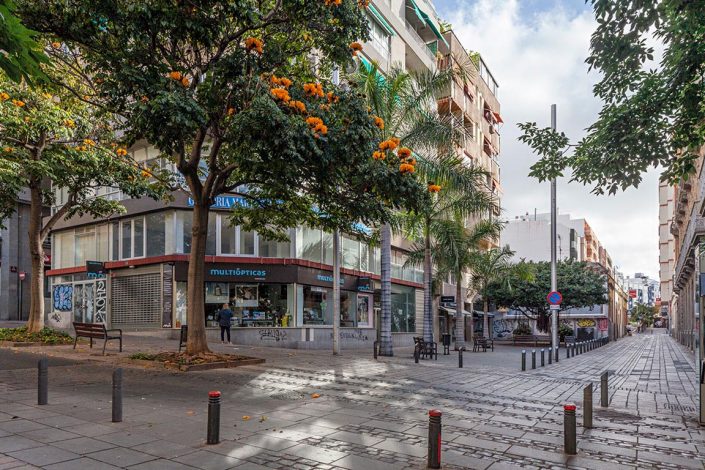 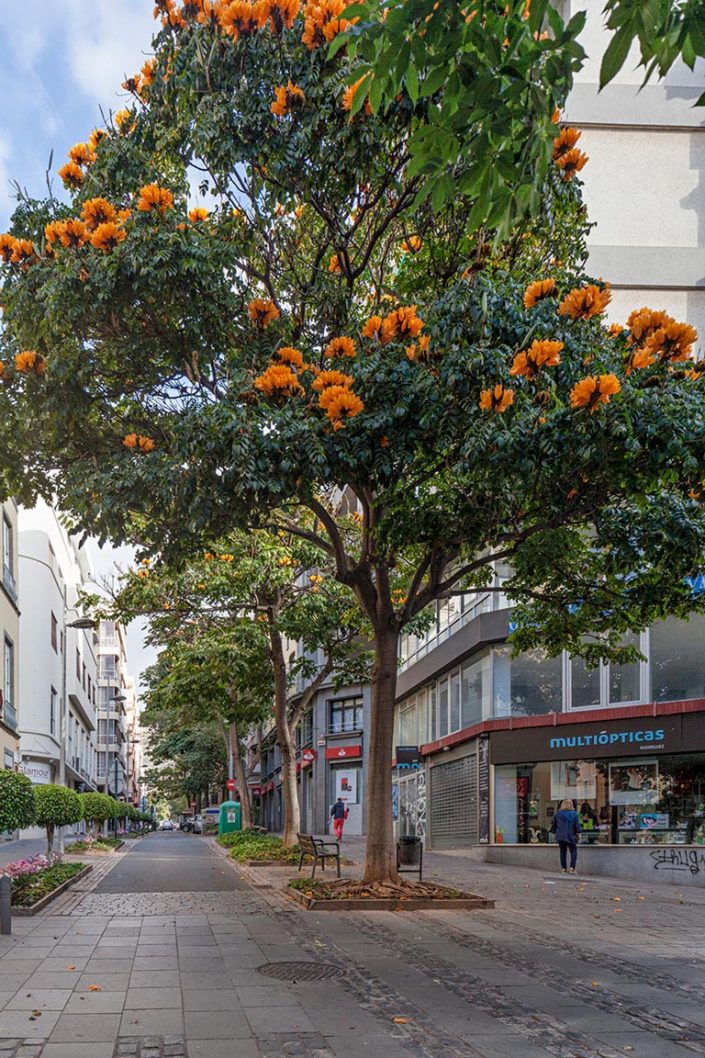 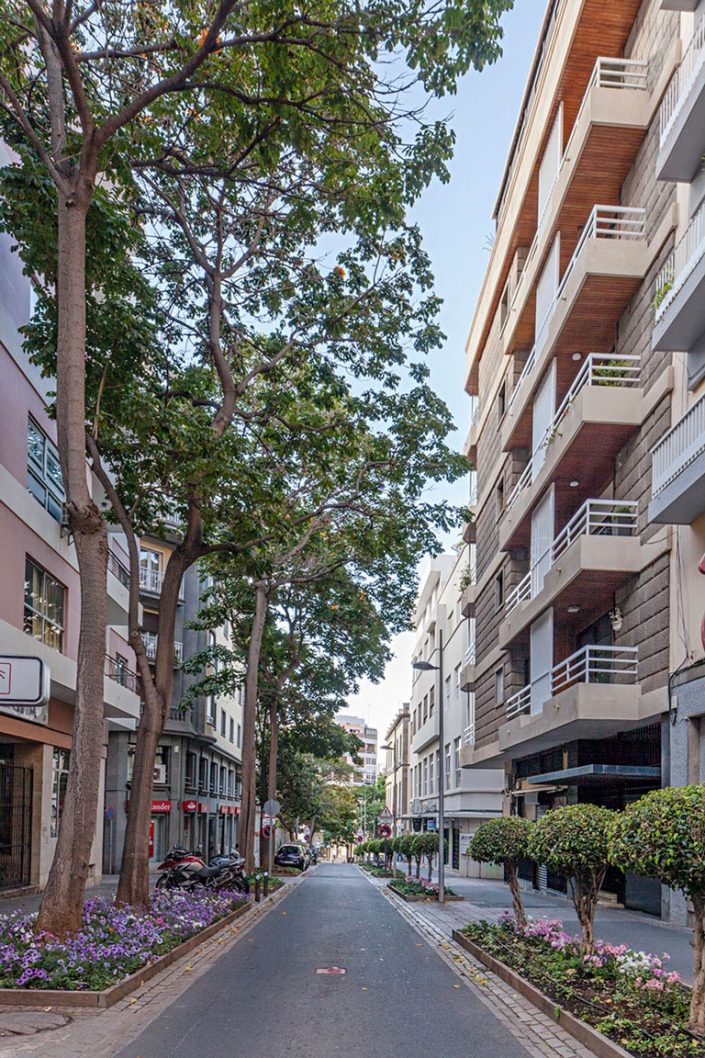 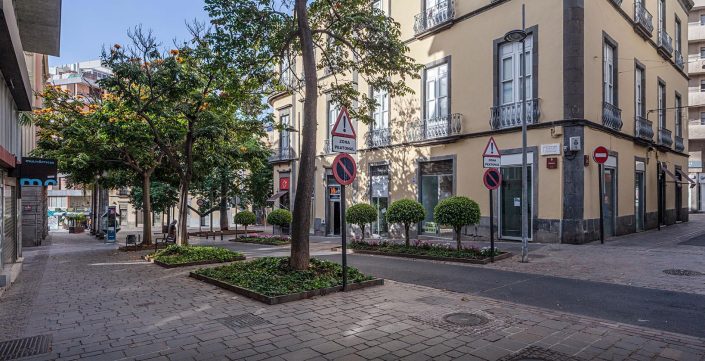 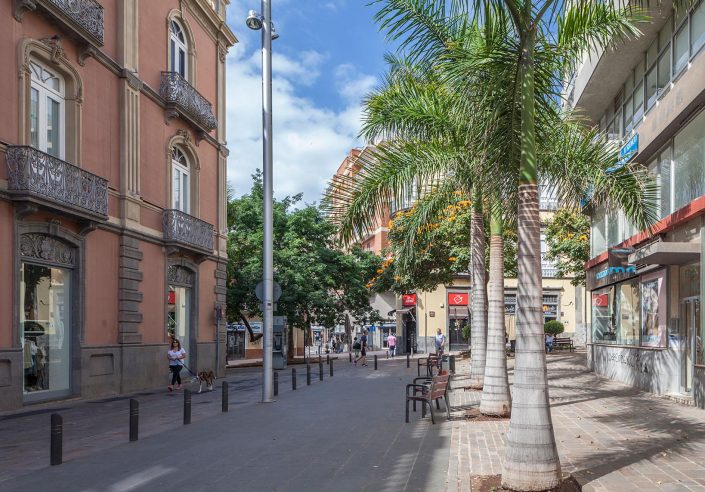 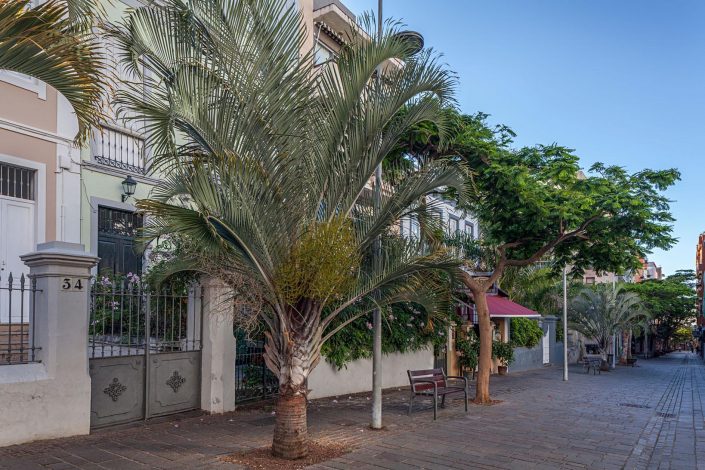 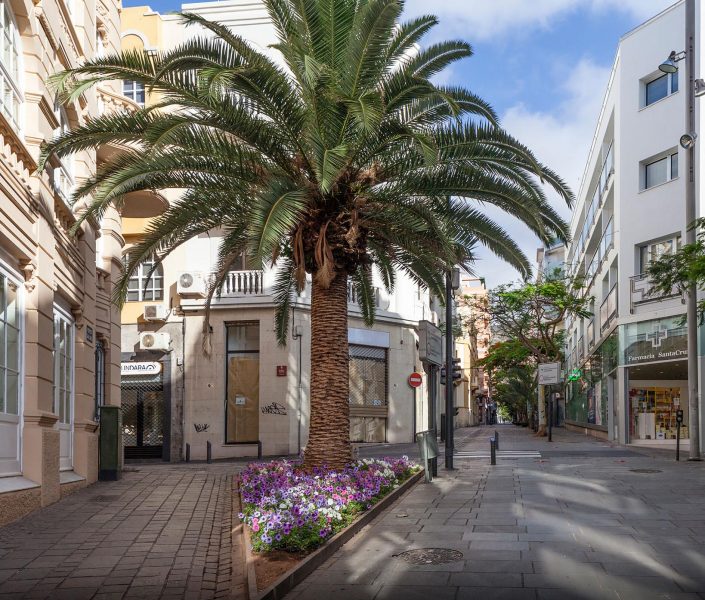 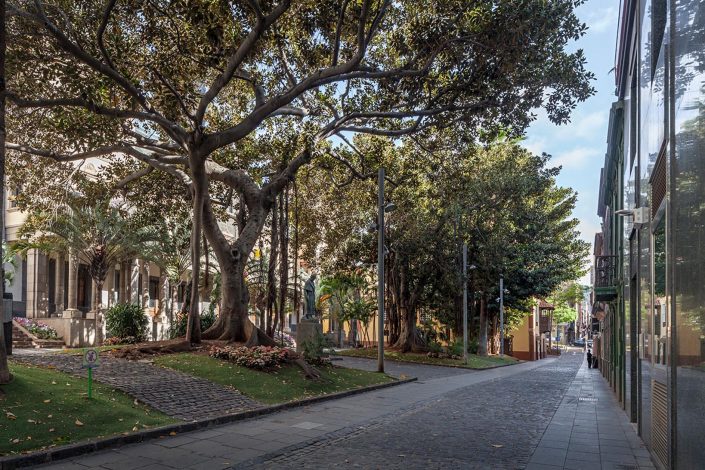 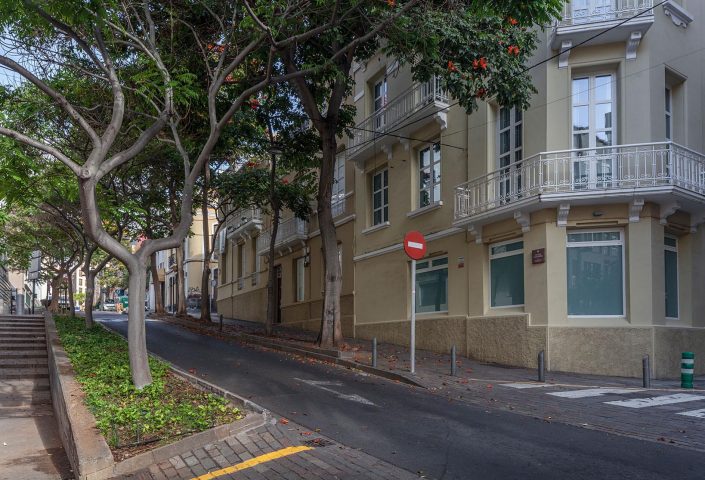 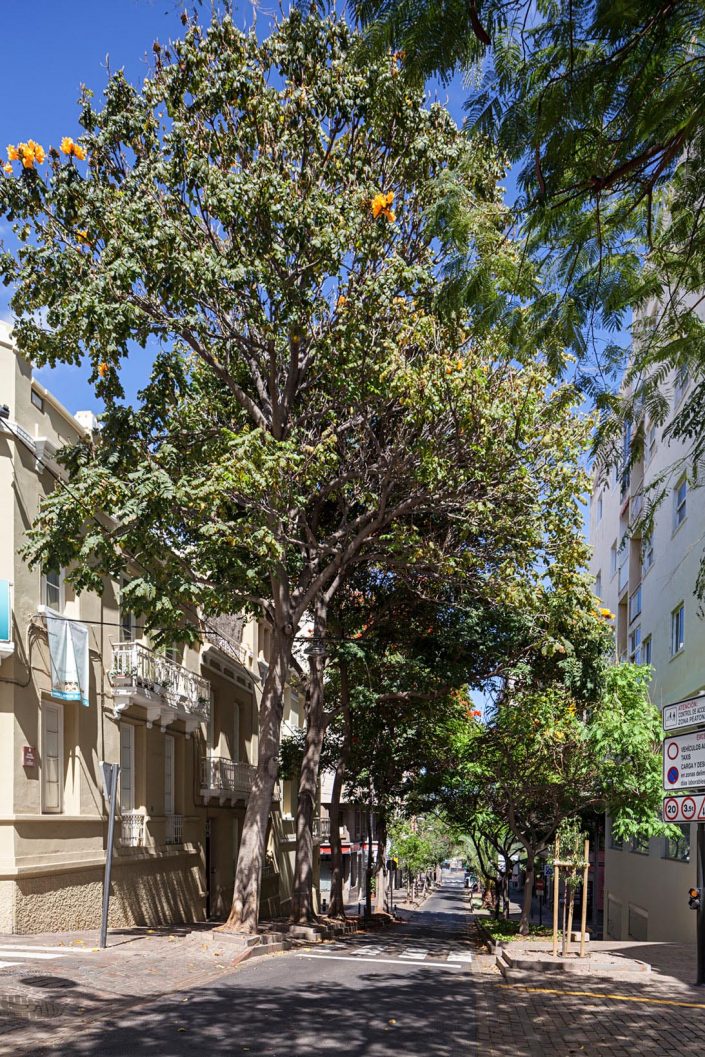 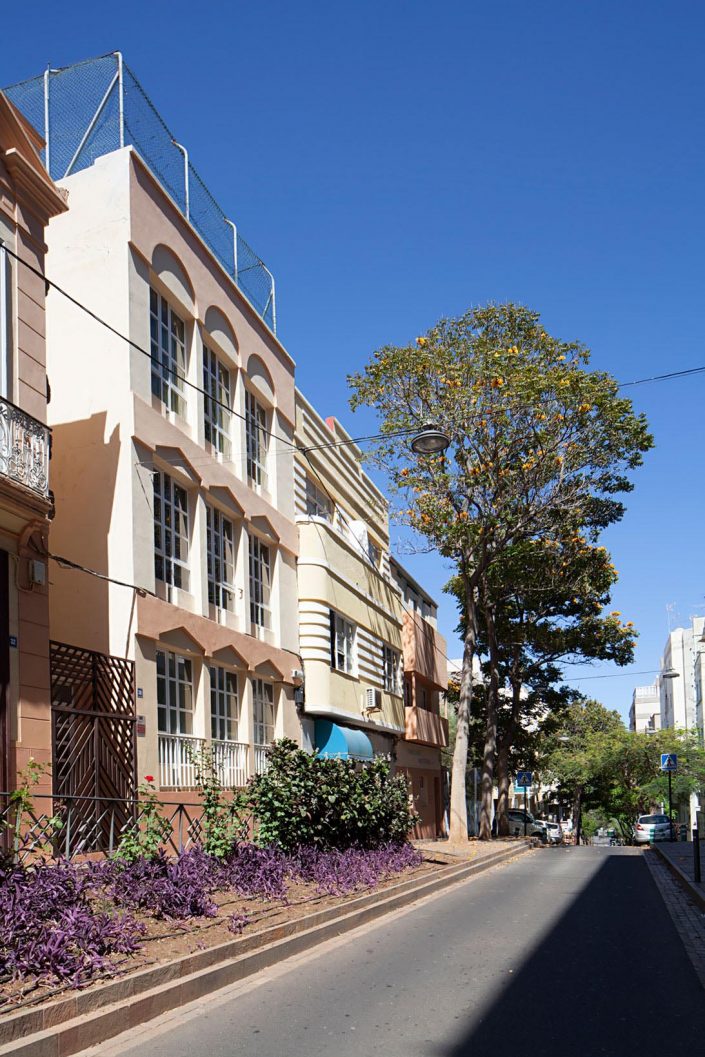 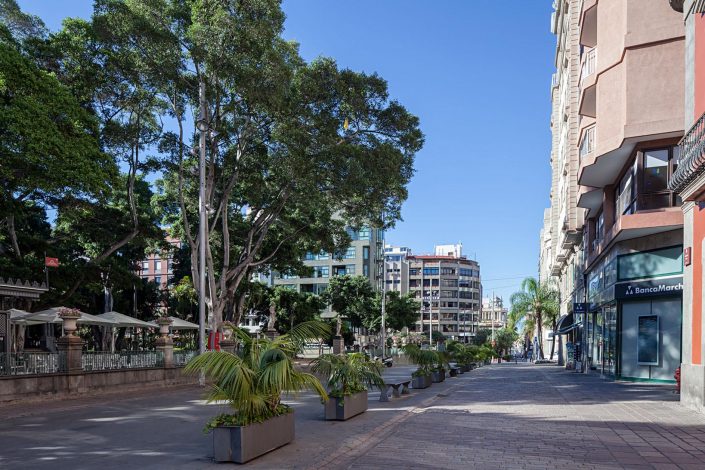 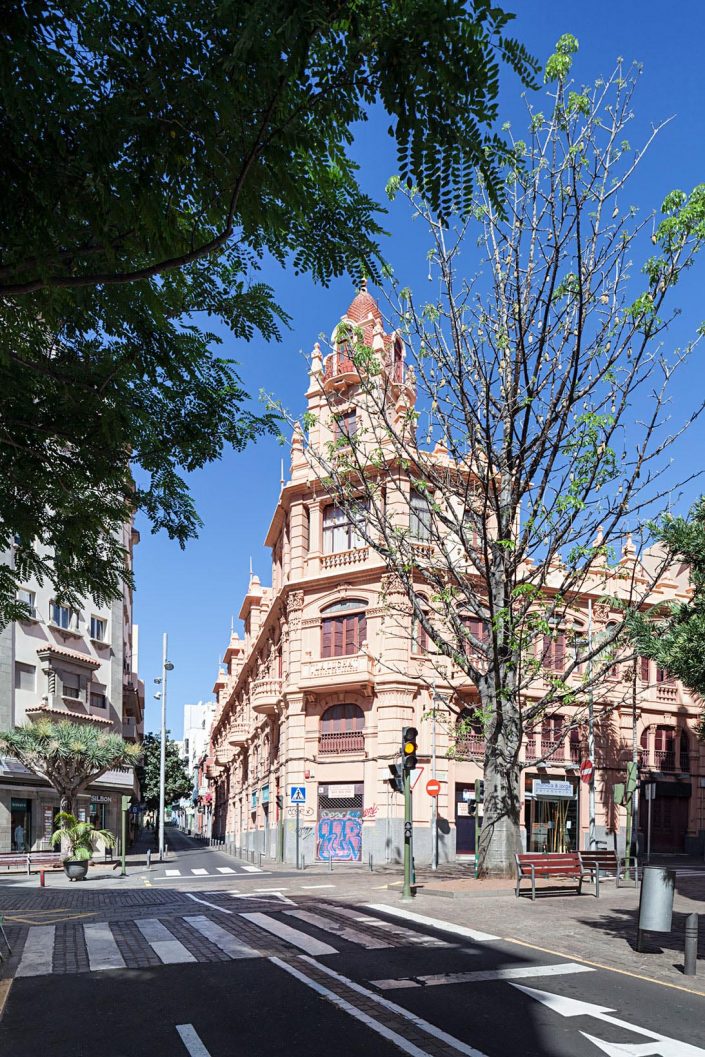 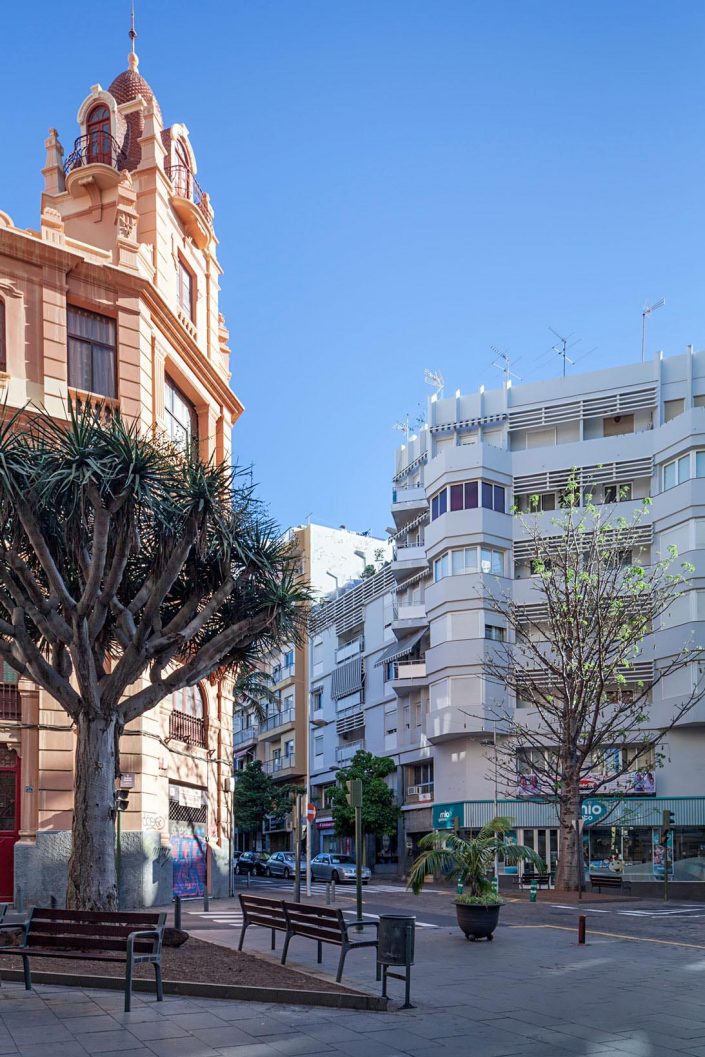 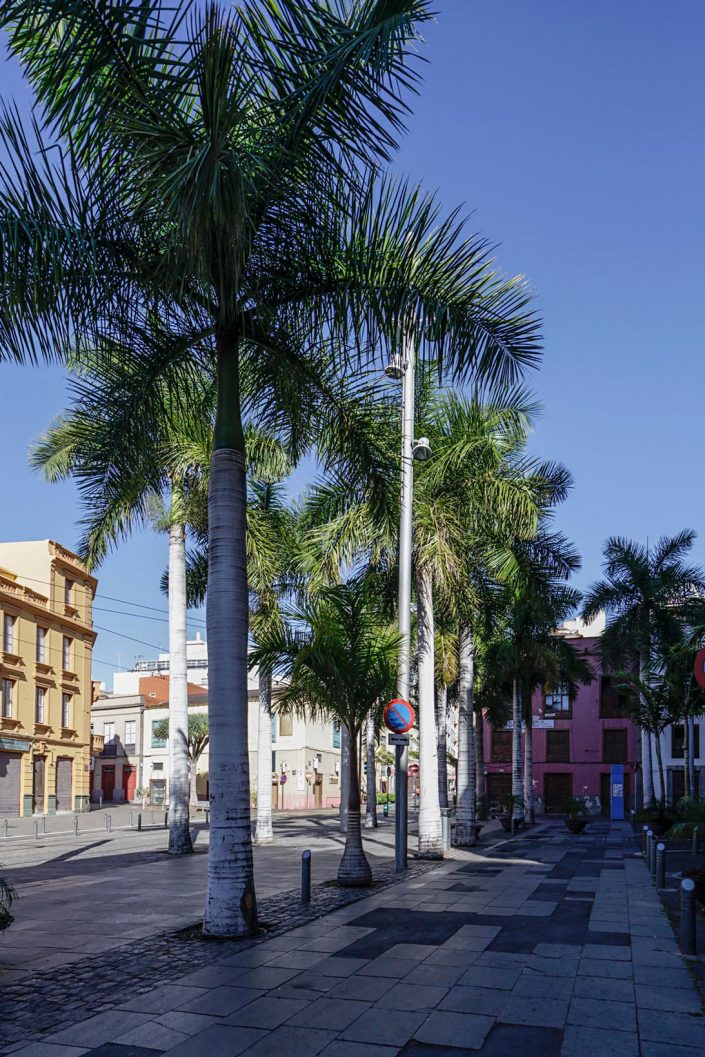 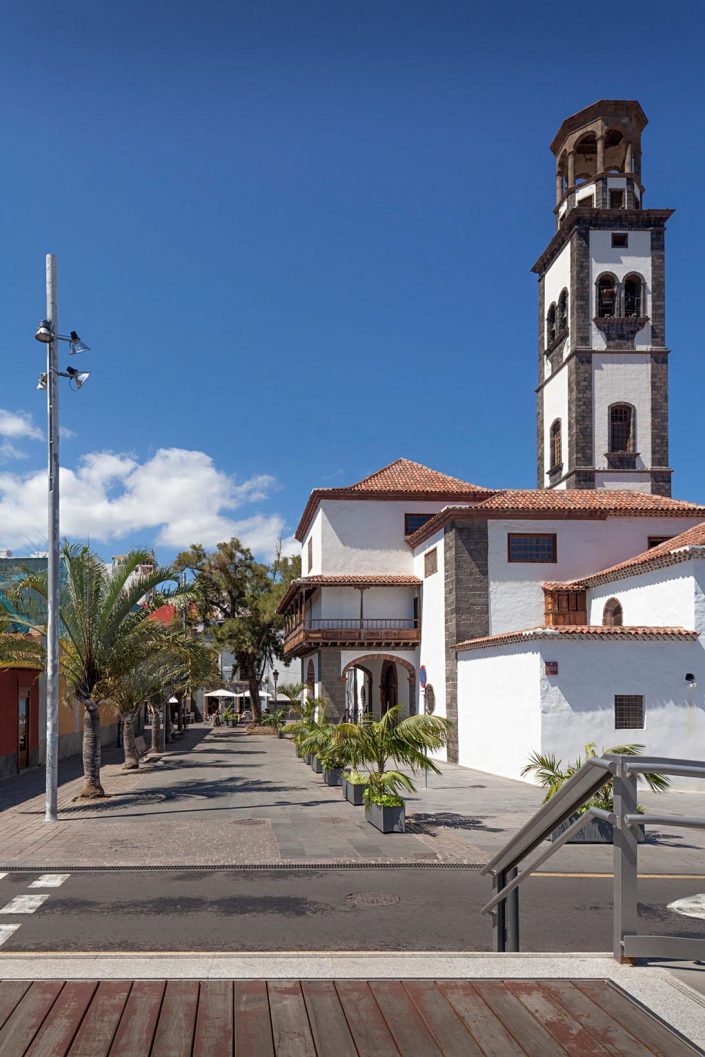 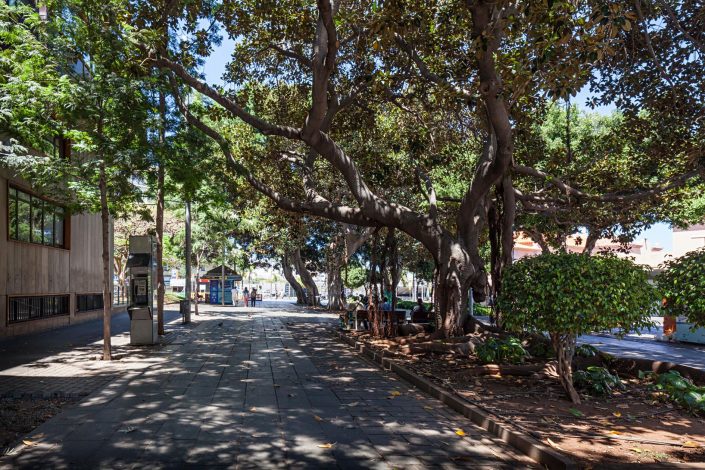 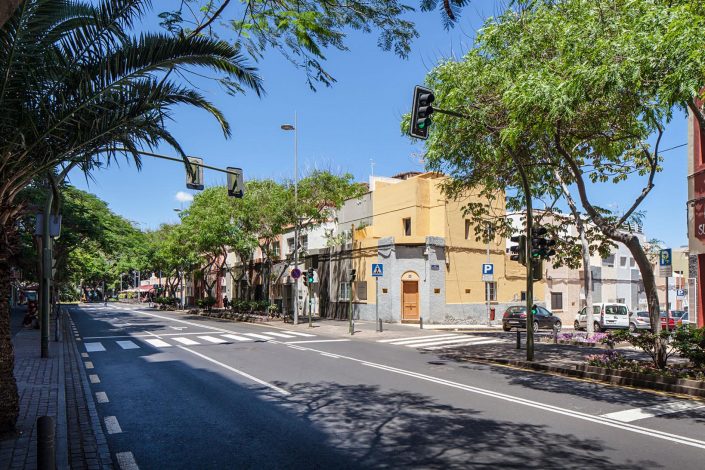 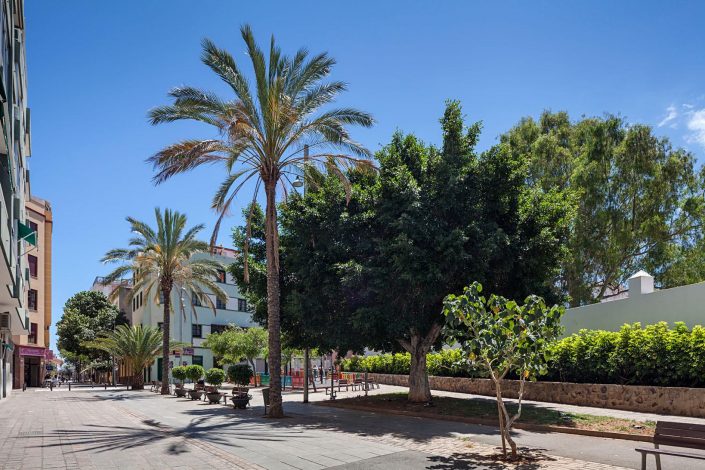 The project “Urban” in Santa. Cruz de Tenerife was incorporated in an important process of transformation of the city which started in 1996. Despite the unquestionable representative, administrative and commercial character of the area of action that spans the institutional centre of Santa Cruz, it had become outdated. The section of the city addressed represented the fundamental and foundational character of the city, disposed a remarkable architectural and urban heritage, defining an image of Santa Cruz in the memory of its citizens and brought together, in a limited space, an urban pattern that contains representative examples of different stages of the growth of the city in its first 400 years. These principles suggested the development of a regeneration operation that had to start with the redevelopment of public spaces, structuring them in different types of streets and squares, but it also needed to be complemented with a system for residents’s car parking and facilitate the installation of different uses such as leisure and hospitality industry in specific neighbourhoods, allowing the coexistence of both residential and commercial use. A “language” was used that had a limited number of design resources to guarantee the uniformity of the area and its easy identification. On the other hand the established range had to have enough flexibility and containment to be able to adapt to the specific conditions of each street or square. The use of this “language” had an impact on the following aspects.: paving, garden landscapes and lighting. The hierarchical planning of the streets translated into a use of materials, different surface finishings were used according to the streets importance, therefore minimizing the use of materials such as asphalt to the detriment of others like natural stone, which would progressively replace it. The garden landscaping was crucial to the project and was planned from a different position to the traditional urban planning. The aim was to integrate the greenery into the urban spaces, adapting each one to its specific necessities, therefore increasing the “green heritage” of the city for the future by creating the necessary land for the correct development of the planted species. The lighting was also subject to careful planning. “Theatrical” lighting was deliberately used to give pedestrians a different interpretation of the city contrasting with the daytime. To do so minimal light levels were used on the street structure in contrast with the squares and public buildings of interest where the lighting was focused on outstanding elements. The operation aimed to enhance the “monumental” value of the combination. 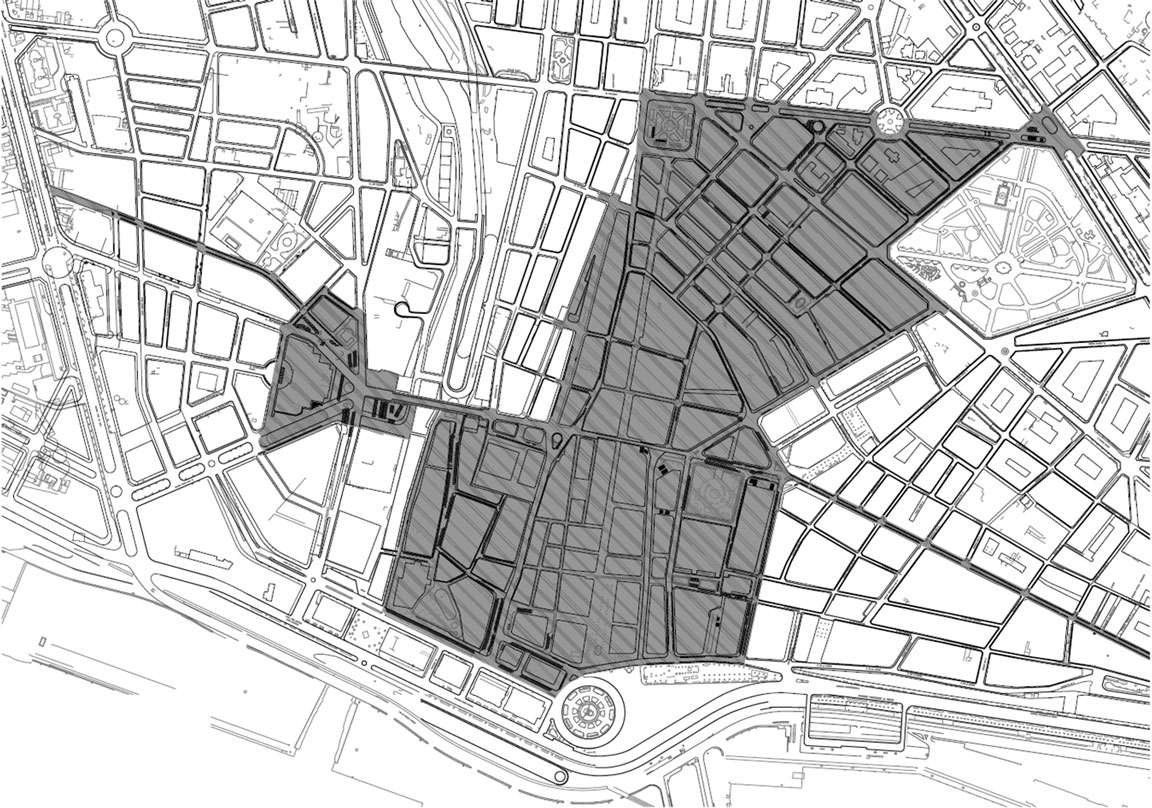