Strategy and implementation for the Hotel Mencey

The hotel converses with the city 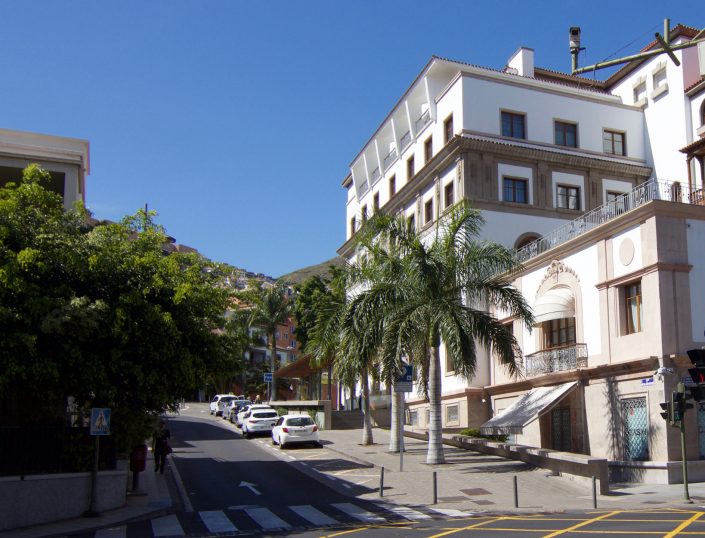 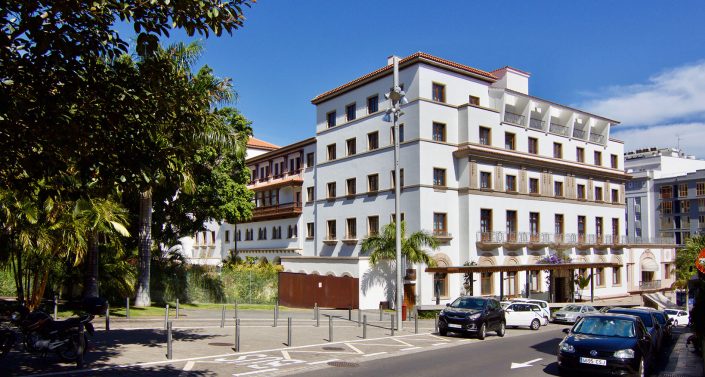 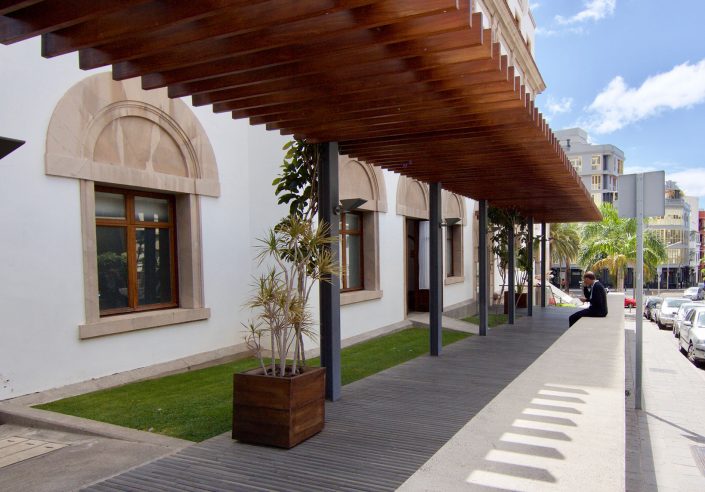 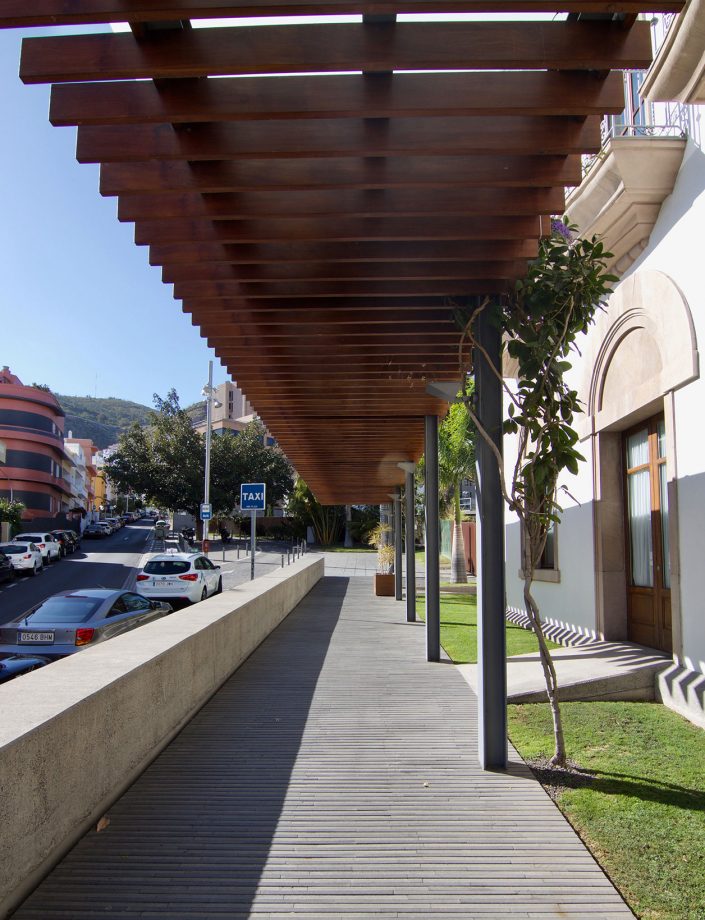 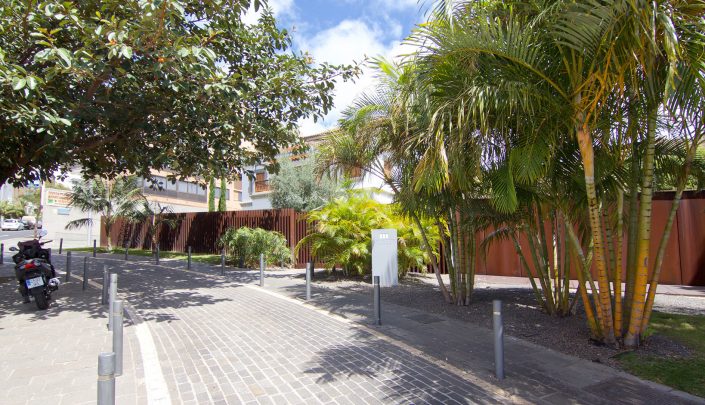 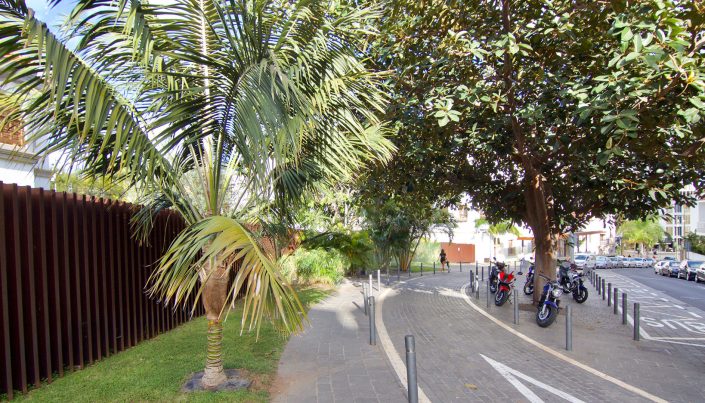 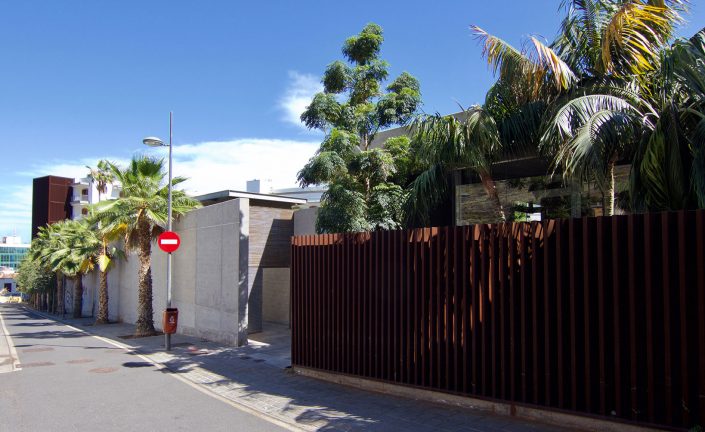 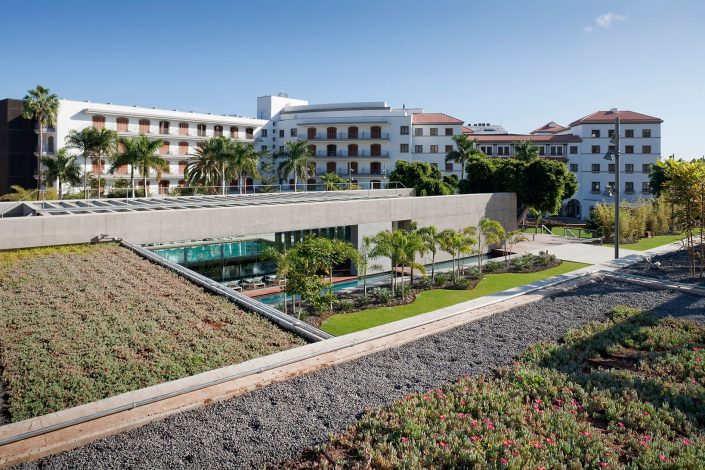 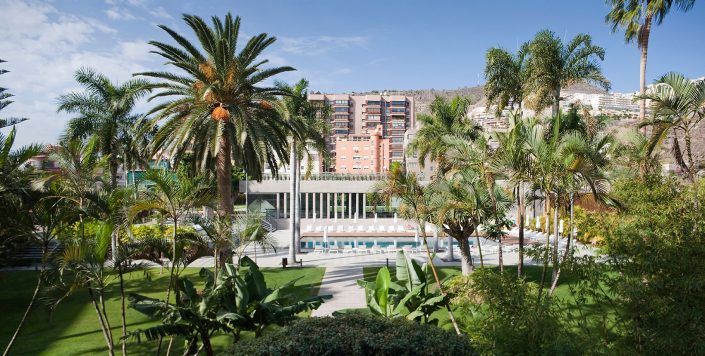 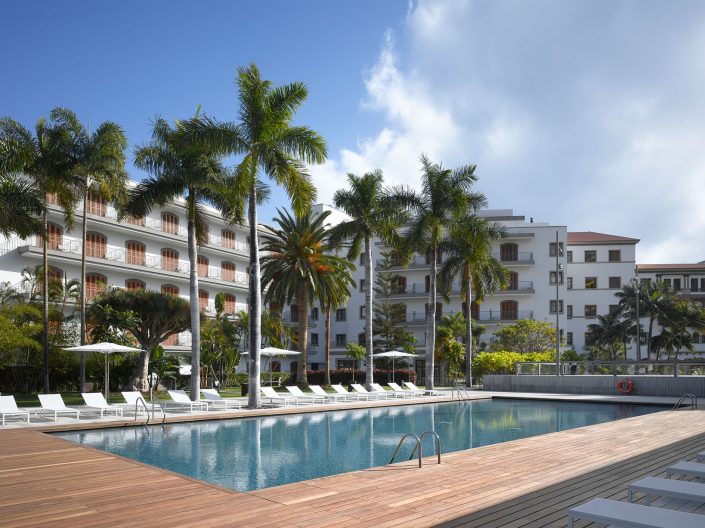 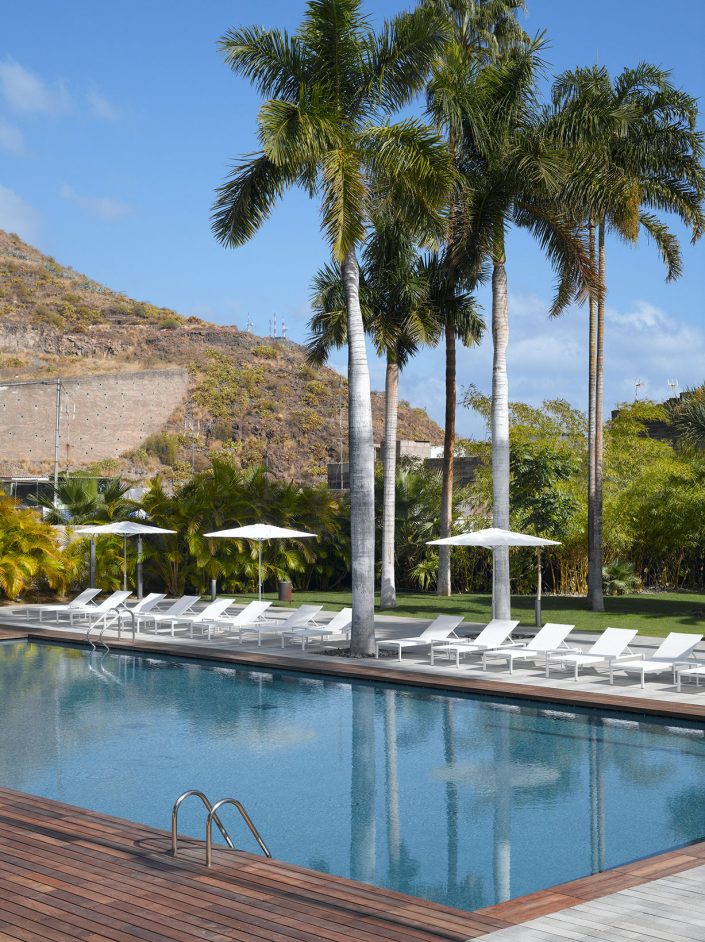 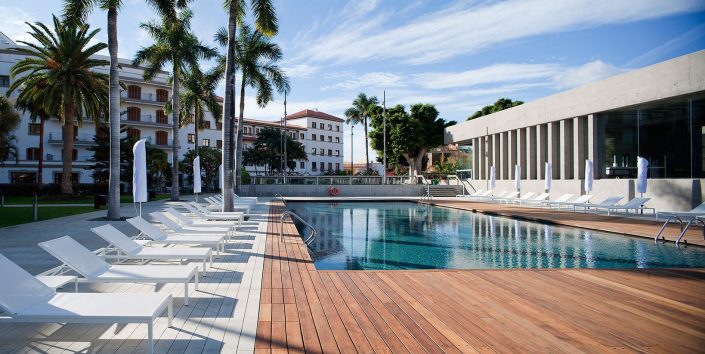 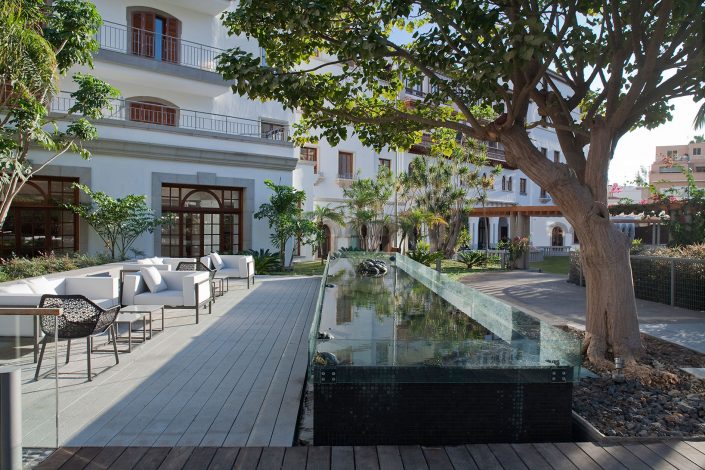 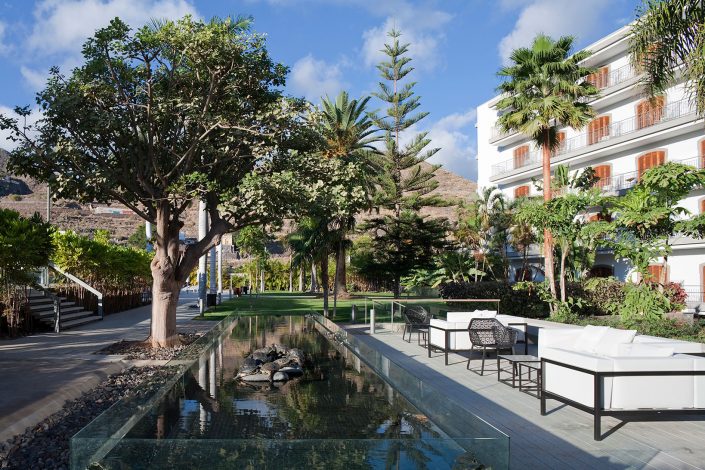 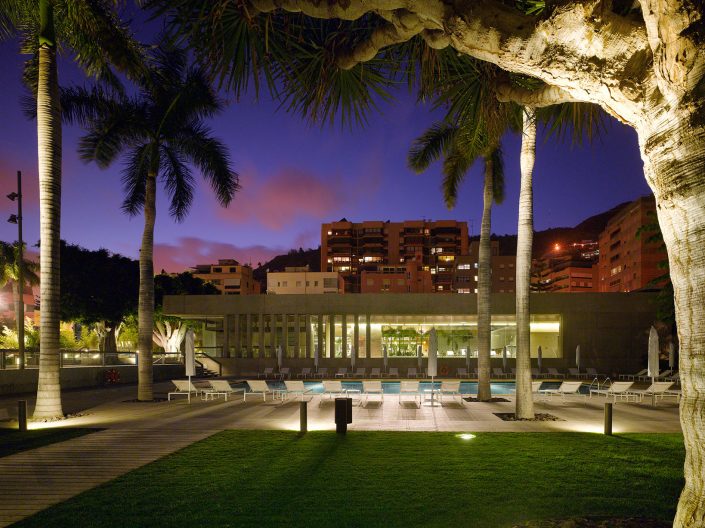 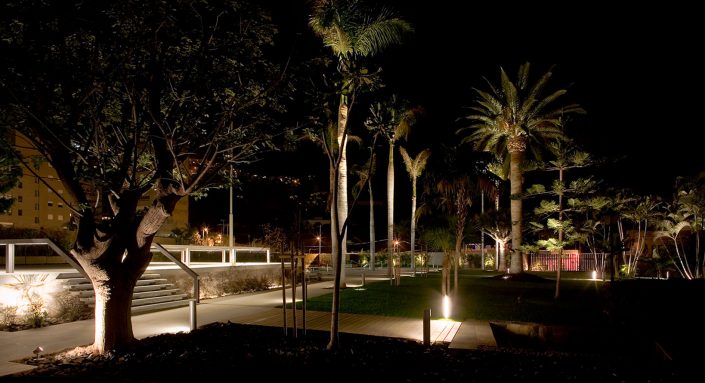 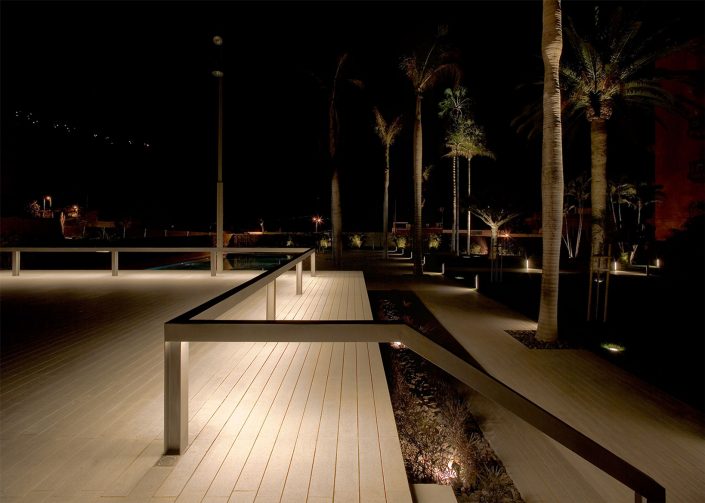 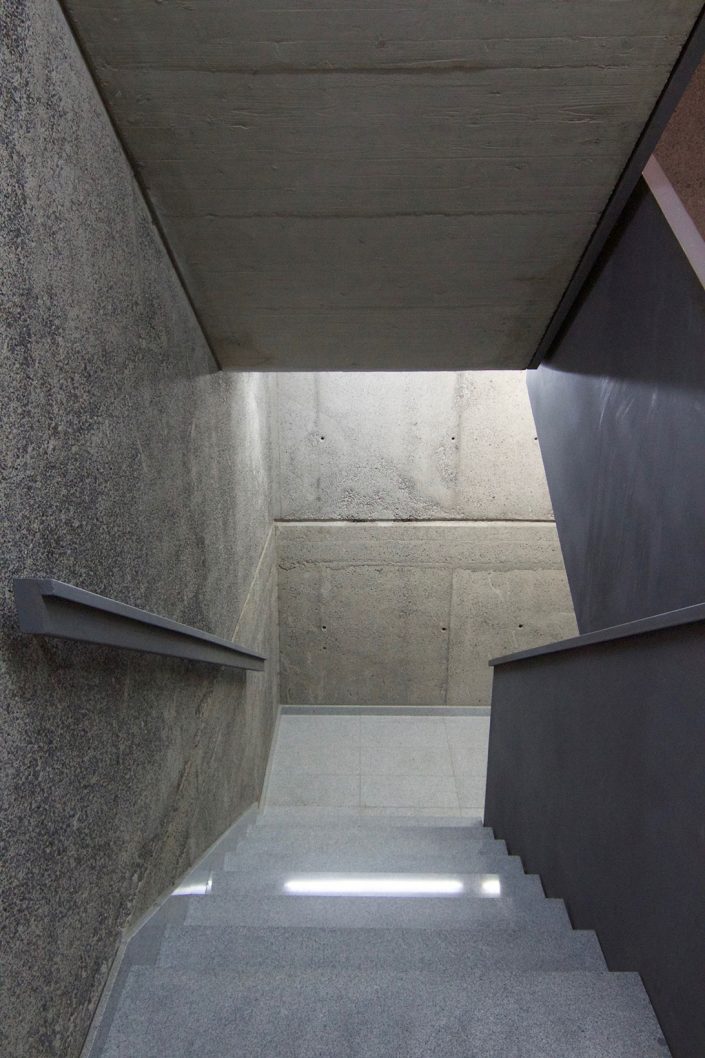 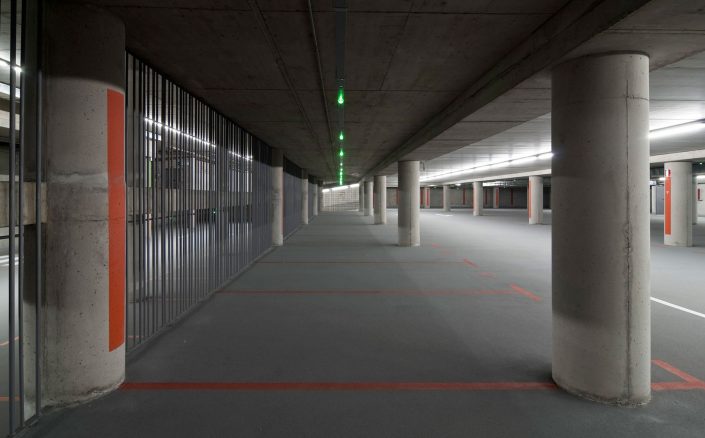 The building project for the allocation of parking facilities next to the Hotel Mencey arises within the bigger operation of expansion of the gardens, improving the surrounding urban areas and the features and equipment of the hotel that all began during the first years of the 21st century.

The handling of the urban area outside the hotel was based on the idea of improving the quality of the surroundings, access, entrance and also the perception of the building and the overall environment of the gardens. This was achieved by extending the public areas outside and moving the alighting area for the vehicles to a position next to the garden enclosure, which is substituted with glass which allows for the line of sight to accompany the access path. The approach to the planning of Doctor Naveiras Street and Las Marañuelas Walkway included improving the urban quality by restricting the parking and vehicular traffic, upgrading the paving and providing trees and lighting consistent with the interior open spaces of the hotel in such a way that they merge into each other as much as possible.

The landscaping project undertaken in the remodelling of the gardens, was designed on the premise of visually connecting the city through the gardens with the image of the hillside of the Anaga Massif as a true backdrop for the city. The rest of the intervention had to preserve and emphasise the values of the historic garden linked to the original building of the forties and the expansion of the sixties. Thereby a renovation was implemented respectful of the “circular garden” space, the “tortoise pond” and the swimming pool area. Actions were taken to retrieve specimens of trees with botanical importance along with defining architectural elements of the structure of the planning of the area. The intervention in the expansion area of the garden relating to the spa-gym and car park was done with studied simplicity, seeking to counteract the visual impact of new constructions by introducing roof gardens.

The car park is built with six semi levels with pedestrian and vehicle access to Doctor Naveiras Street, to the main entrance to the hotel and also to Las Marañuelas Walkway for restricted traffic to the known district of Los Lavaderos. The highest semi level nearest to the hotel, is designated to the use of installations and services for the spa, kitchen and toilets for the restaurant-cafeteria of the swimming pool and event áreas, and other complementary installations for exterior amenities of the hotel. 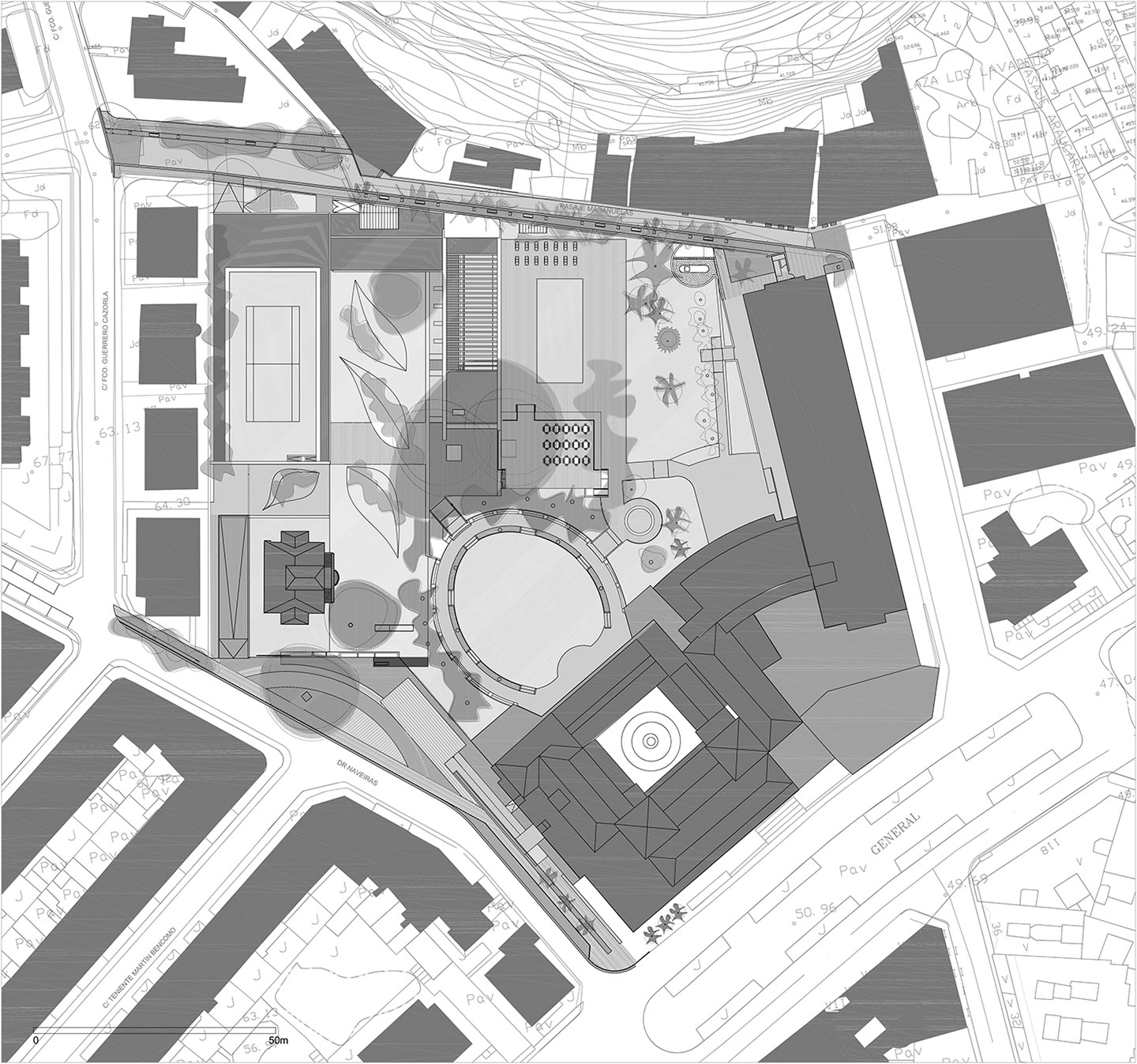 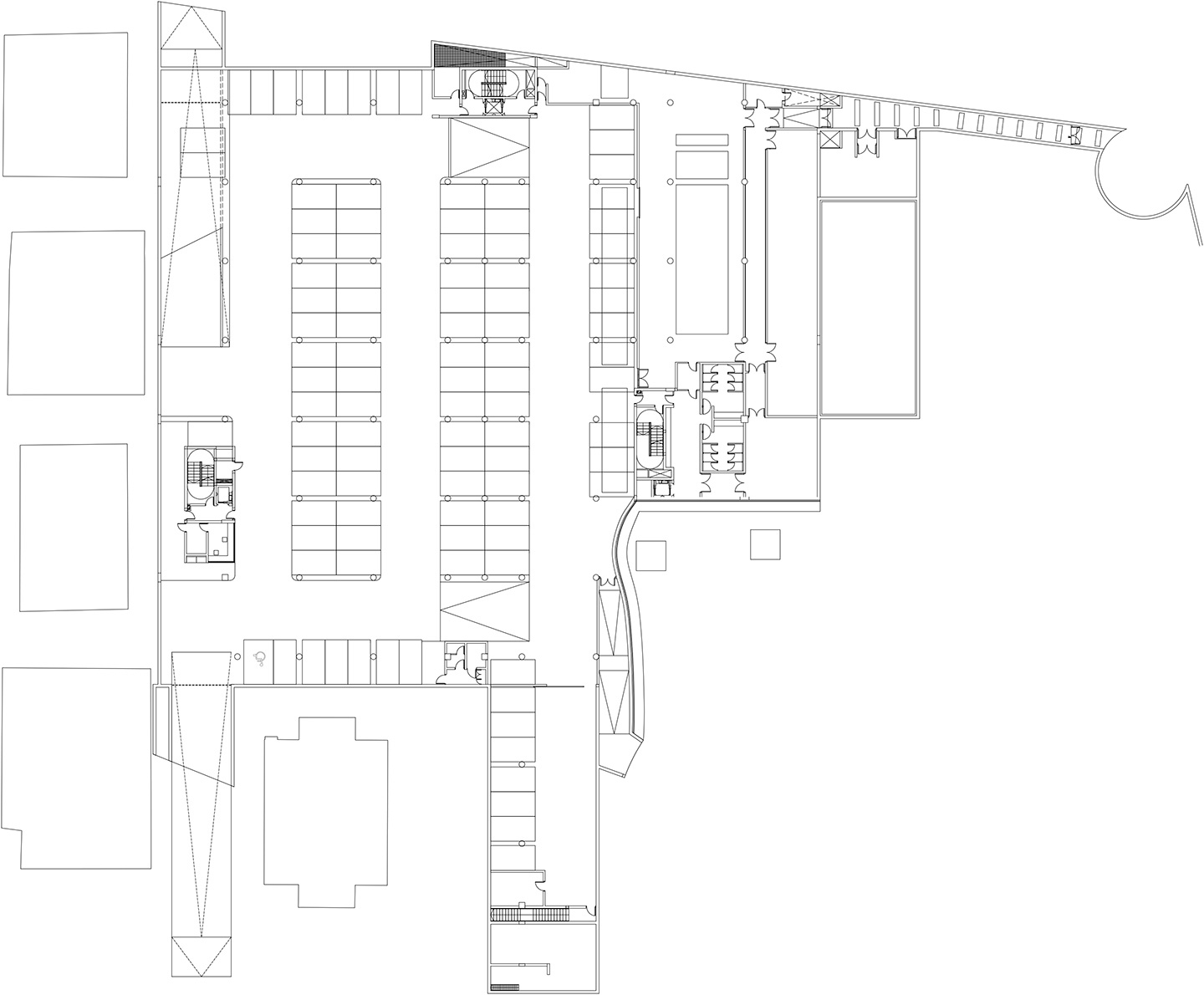 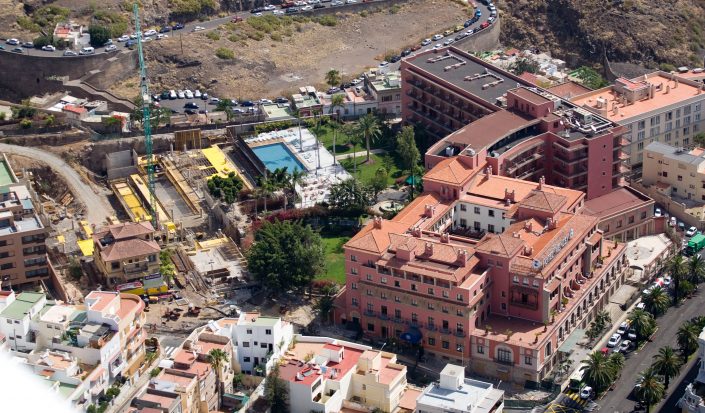 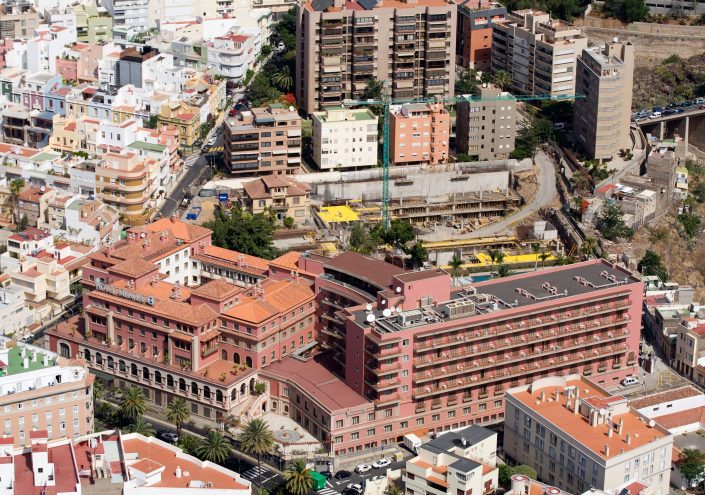 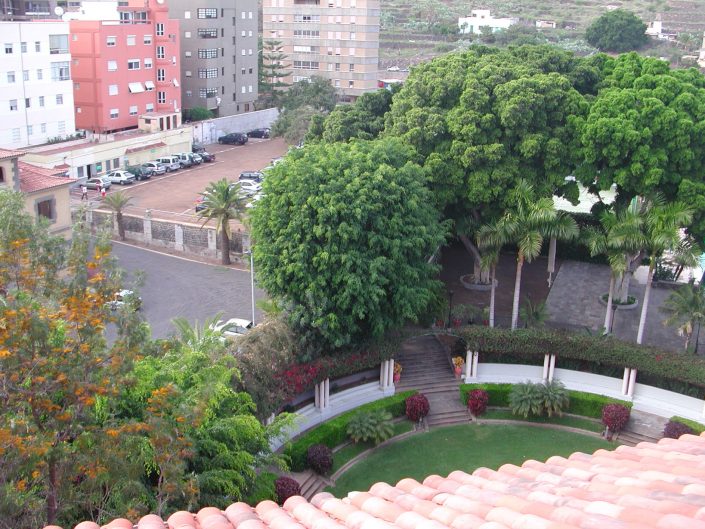 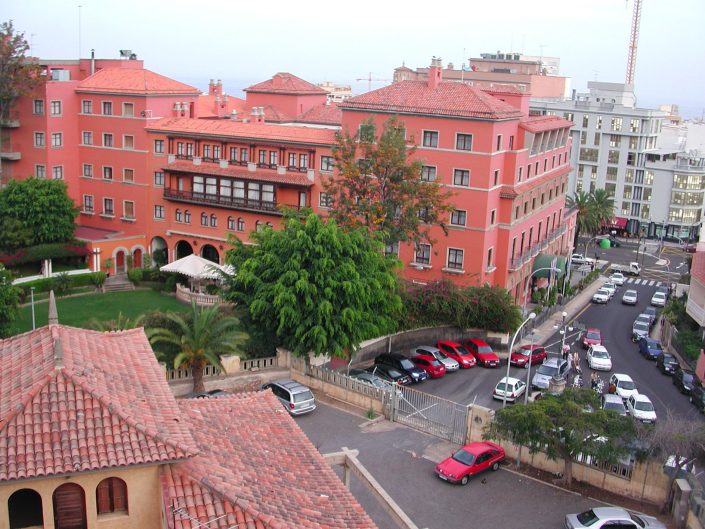 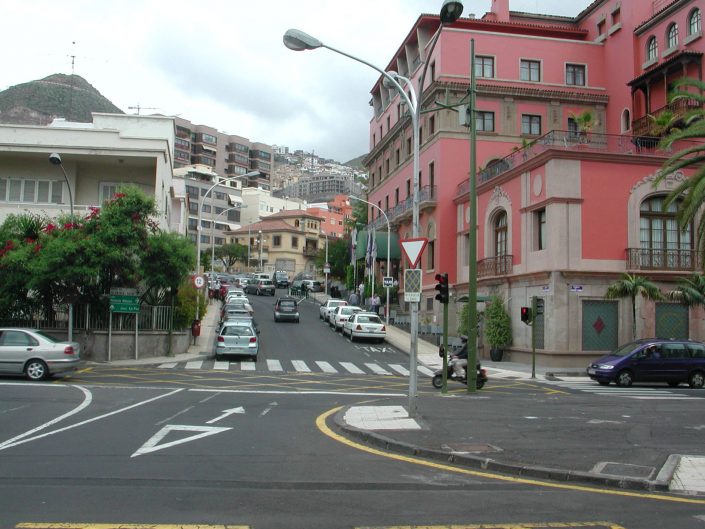